Do you believe in true love? We do. When meeting that special someone—that person you wish to spend the rest of your life with—a unique and powerful feeling washes over your heart and soul. All questioning stops and everything seems clearer than ever before.

At Bijoux Birks, we want you to experience the same extraordinary feeling when putting on your engagement ring, and fall in love for a second time.

At the centre of this wonderful promise shines our new Birks Blue engagement ring.

Set in 18 k white gold, the ring is adorned with a mesmerizing solitaire diamond, breathtaking in its purity. It also features, like all jewellery from the Birks Blue family, a very special detail: a 0.02ct blue sapphire of exceptional beauty, delicately placed between the diamond and the band.

Of all the precious stones, why this one specifically? As the saying goes, the bride should have something old, something new, something borrowed, and something blue—the colour of trust and faith.

But it’s not the sole reason for choosing the blue sapphire. Nature has always been an endless source of inspiration for Bijoux Birks and blue, which is the colour of the sky and the sea, comes with a symbolism particularly fitting for such a celebration of love.

BLUE: A COLOUR FULL OF MEANING

We usually associate love with the colour red, but at Bijoux Birks, love is blue, a hue emblematical of the century-old romance between Mother Nature and the Maison.

Blue represents the water and the sky, which can both be found in generous amount everywhere in Canada. From east to west, bodies of water—from pristine lakes to mighty waterfalls—spread across the land on which they reflect their soft, mirroring light. As for the sky, its blue shines more vibrantly than elsewhere because of the country’s northern latitude. Together, they partake in an everlasting dialogue, forever by each other’s side.

This marine and celestial bond is what inspired William Birks, son of Henry Birks, to create the iconic Birks Blue Box whose colour has become, through the years, the signature hue of the Maison.

Besides paying hommage to Bijoux Birks’ legacy, the blue sapphire promises a future never overshadowed by clouds nor tempests. 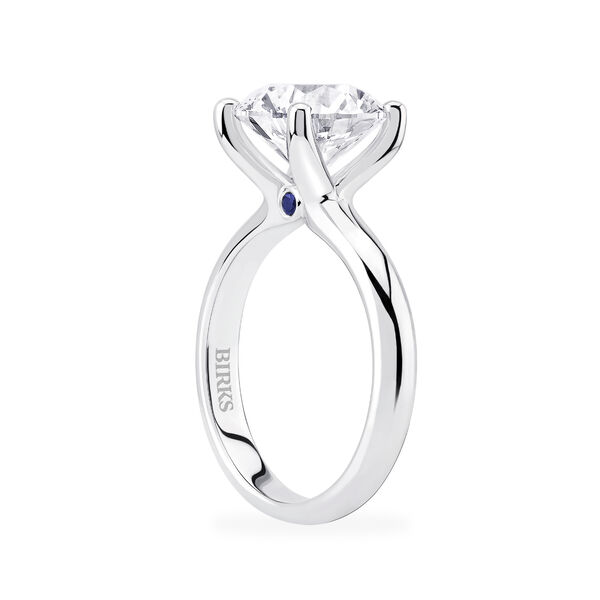 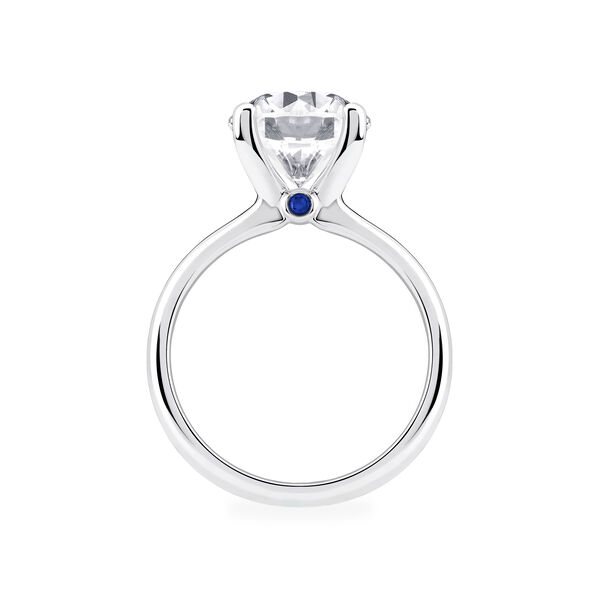 Birks Blue ®
Round Diamond Solitaire Engagement Ring with Sapphire Accent
Starting at:
$ 5,500.00
3.7 out of 5 Customer Rating 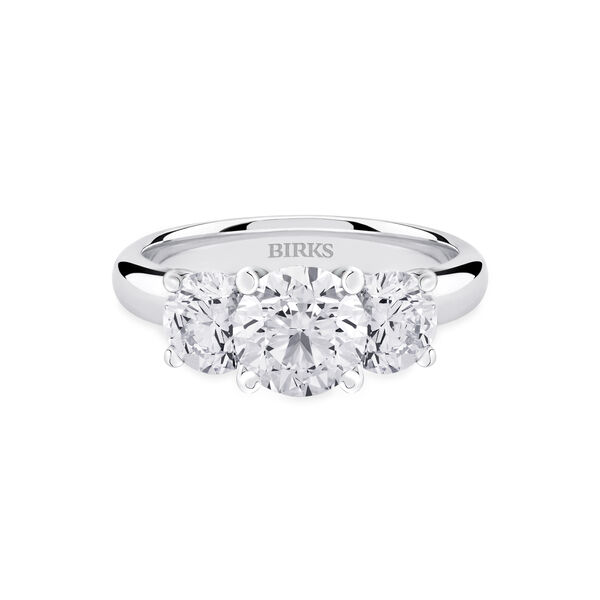 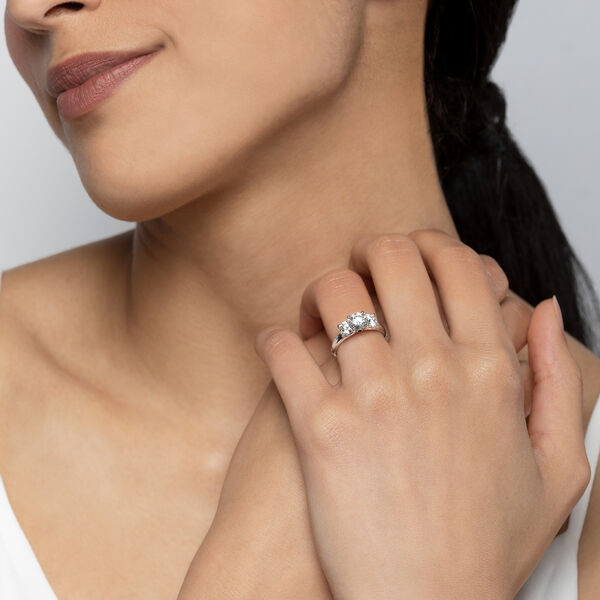 Birks Blue ®
Round Three-Stone Diamond Engagement Ring with Sapphire Accent
Starting at:
$ 3,950.00
3.7 out of 5 Customer Rating 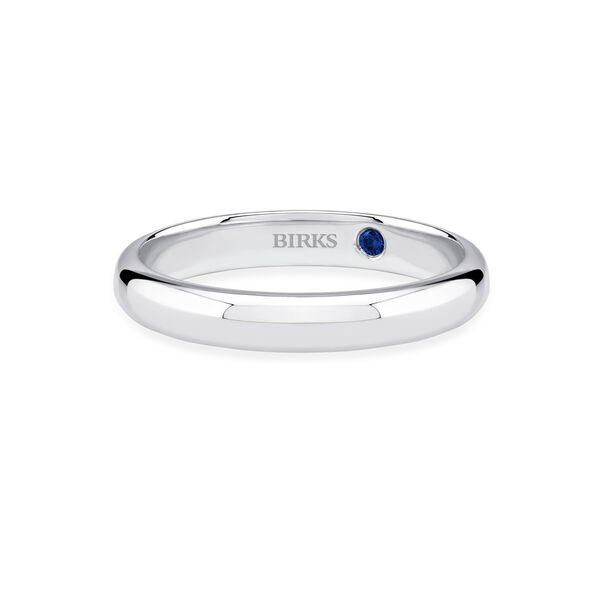 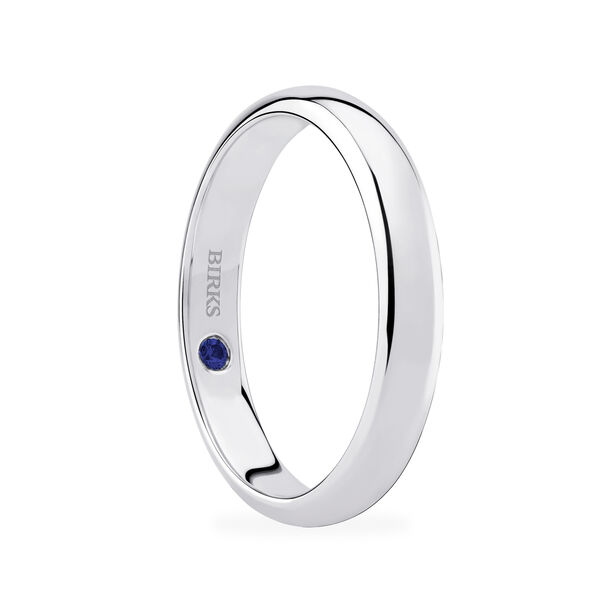 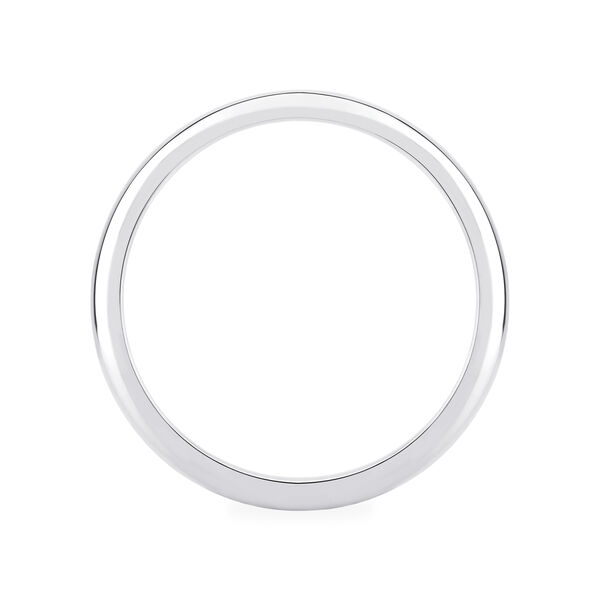 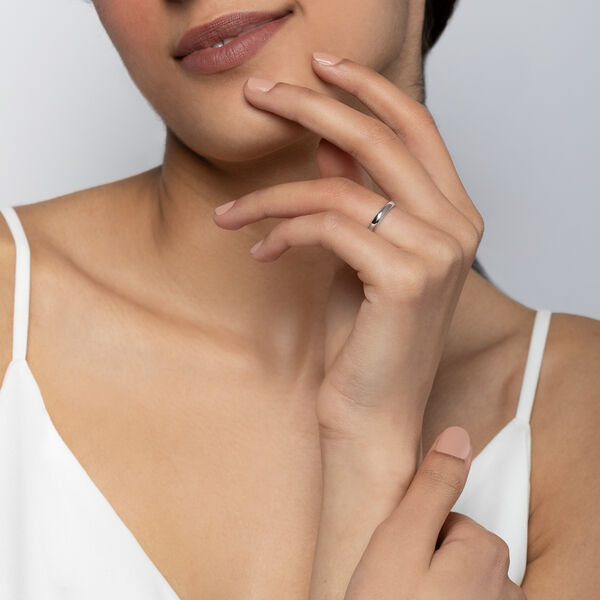 With its elegant lines and heartfelt connotation, the Birks Blue engagement ring represents the most sincere kind of love, like the one shared by Harriet and Henry Birks upon which the Maison was built.

Long before becoming Mrs. Birks, Harriet Walker, through her family background and upbringing, had already developed a keen eye for jewellery. Being by Henry’s side when he started on the Birks venture, she turned out to be a key ally, thanks to her innate business acumen and her ease with numbers. Together, they worked to build the company’s strong foundations, setting it on a course of success and making Bijoux Birks what it is today.

True to its origin, the Birks Blue engagement ring is a consecration of love—one that is powerful, sincere, and eternal.

Maison Birks uses cookies to offer you a better experience while you shop online. By using our site, you agree to us continuing to use cookies. Learn more about our policy here.