Mesmerizing and iridescent, pearls have been worn for thousands of years, and are still highly coveted today. Once reserved for royalty, nobility, and the very wealthy, the milky round treasures have since expanded their horizons for all to enjoy in the form of timeless pearl necklaces, earrings, and bracelets. Progressively making their way into our everyday looks, they’ve emerged as a key trend this fall season.

Considered the world’s oldest gem, the precise details of who were the first to wear pearls is nebulous. What we do know: pearls were in circulation among Chinese royalty as early as 2300 B.C. and were extremely sought after in ancient Rome. During the European Renaissance, the upper classes adorned themselves in the precious gems, which became a symbol of wealth and position. With the arrival of cultured pearls in the early 20th century, the chic spheres became more widely available, yet never lost their appeal.

In the form of a classic three-strand freshwater pearl bracelet which emanates elegance or a sleek, modern pair of diamond and pearl earrings, this season, the luminous gems become chameleons, taking on a multitude of styles and personalities.

Dark and hypnotic, Tahitian pearls in a myriad of hues are combined with a sterling silver clasp in this circle pearl necklace with a magnetic presence. Striking a balance between minimalist elegance and ethereal mystery, it promises to elevate even the simplest of looks. 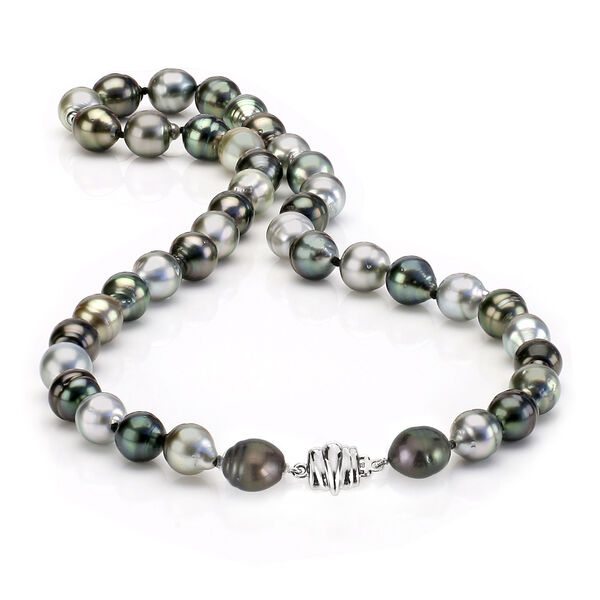 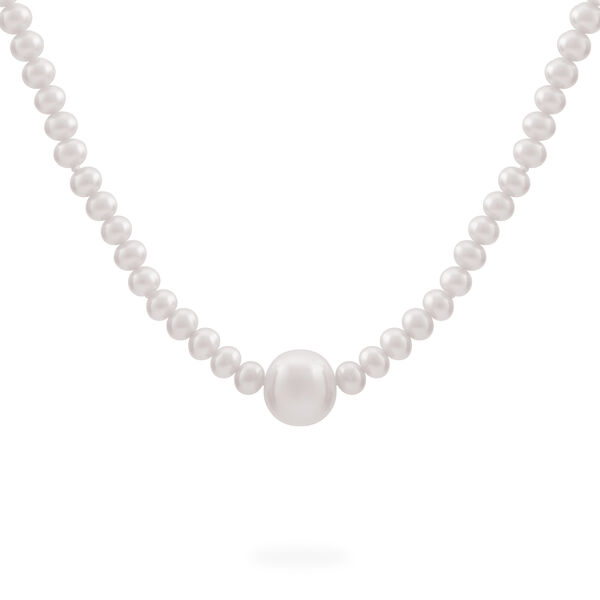 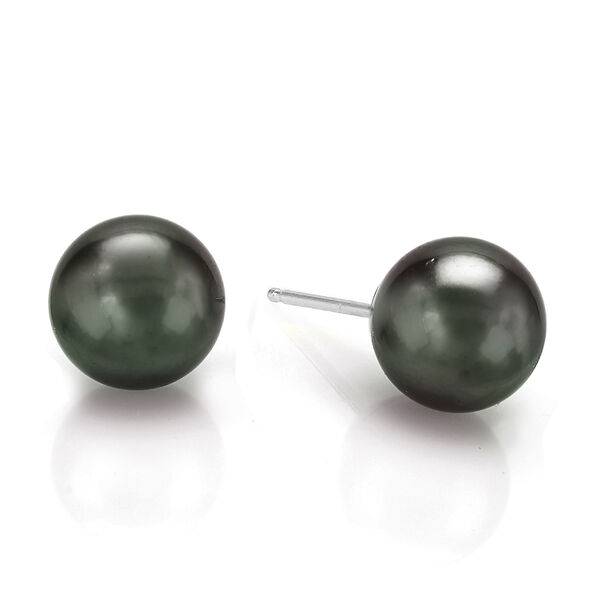 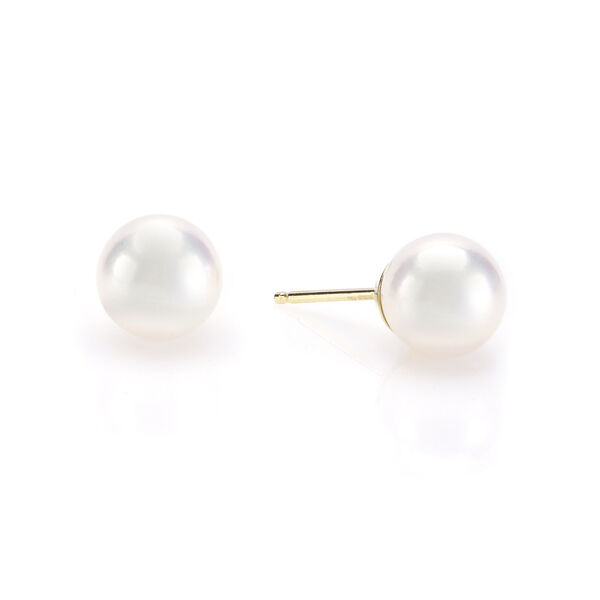 Pearl pendants, earrings, rings, and necklaces from the Birks Bee Sweet Collection pair pint-sized pearls with sterling silver to create eternal wildflowers for your favourite tiny person. The result: a style that is as sweet and unique as they are.

A Colour Full of Meaning

Jewellery for Every Personality

Maison Birks uses cookies to offer you a better experience while you shop online. By using our site, you agree to us continuing to use cookies. Learn more about our policy here.